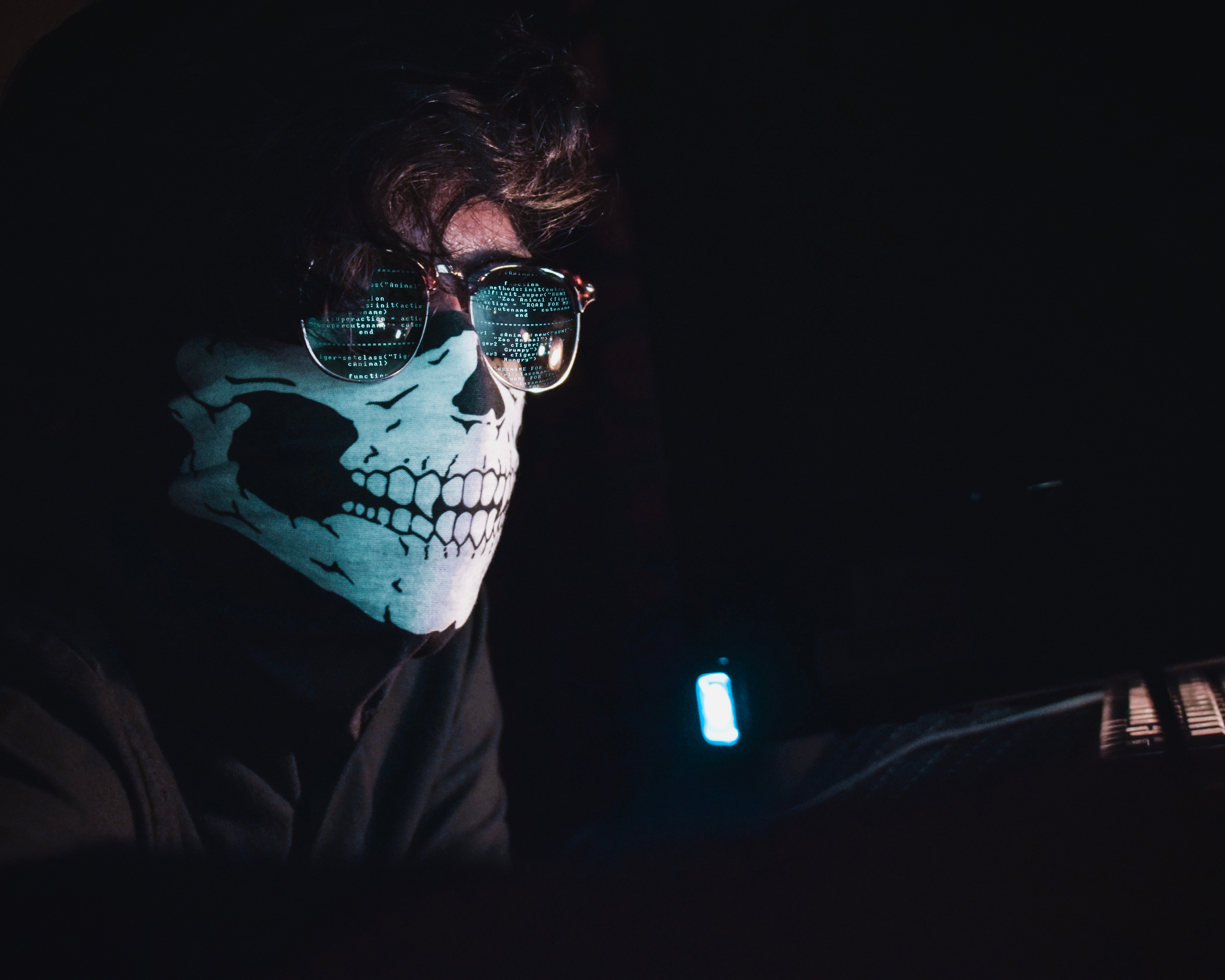 What actually happens when something happens?

With increasing digitization and networking, the number of nodes through which hackers could invade and cause damage is multiplying.

IT risks at a glance

With increasing digitization and networking, the number of nodes through which hackers could invade and cause damage is multiplying. With special tools, hackers find simple technical vulnerabilities automatically. Employees themselves are also a major security risk if they respond to phishing mails or fail to observe important security standards.

Loss of data and industry secrets

In addition to the theft of intellectual property such as design and production data, stolen personnel and customer data can also become a problem or cause major reputational damage.

It also becomes expensive if an attack stops production. Last but not least, manipulated machines can even endanger the safety of employees.

The attackers get into the system through phishing mails or ransomware.

Ransomware is malware that directly attacks the system and prevents the computer owner from accessing data, using it, or the entire computer system. (Ransom, English for “ransom”). The hackers take advantage of the employee’s ignorance and trick him, e.g. with good texts, into clicking on a message, opening something and thus letting the virus “into the house”. In “phishing”, the hacker tries to obtain the user’s personal data using fake email addresses or websites.

Some companies have already fallen victim to a hacker without realizing it. The manipulations only come to light much later, through complaints from customers or suppliers. If an infiltrated system is not misused to distribute spam or malware, it can take an average of 300 days before the intrusion is discovered!

Is your data and internal IT systems secure?

We help you develop a digital security strategy that is right for you.

Cyber threat from suppliers is underestimated

Find out why companies with Russian business connections should be particularly vigilant and how to determine whether your company’s cyber protection is adequate in this article.

Warning against cyber attacks on media

Consileon’s head of cyber security, Jan Oetting, suspects that one pillar of critical infrastructure in particular is at risk: communications and media. He explains here why we should protect this area particularly well against hacker attacks.

“Russia has the world’s best hackers.”

Jan Oetting is considered a SWIFT expert and has already spoken recently about the consequences of Russia’s possible exclusion from the global financial communication system SWIFT. This interview looks at the dangers of Russian cyber attacks.